HomeAstronomy Don’t Miss the Longest Lunar Eclipse Of This Century 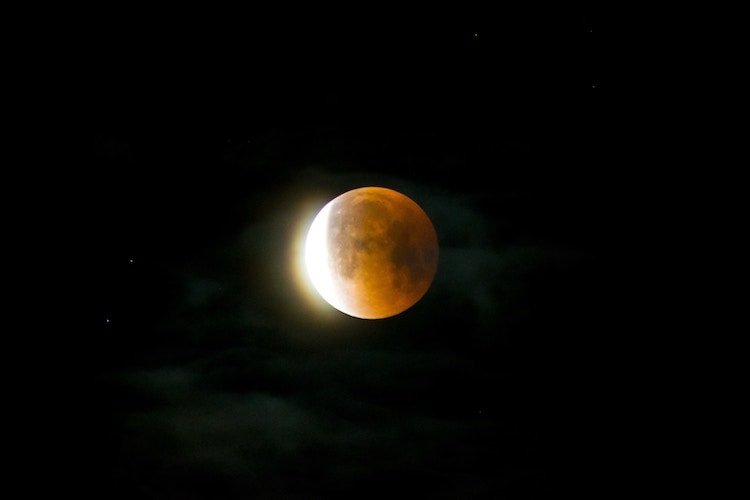 Take your time this Friday to admire the biggest astronomical event of the event, the Lunar Eclipse. As the moon rises on Friday, July 27th in 2018 you will see the process by which the moon hides behind the Earth’s shadow, a lunar eclipse.

While we typically see between one and four lunar eclipses per year, it is exceptionally rare to have such a very long lunar eclipse, from start to finish, the entire celestial event will last nearly 4 hours.

The moon turns deep red or reddish brown, instead of going completely black, that’s because there is still some of the sunlight going through Earth’s atmosphere and it is bent around the edge of our planet and falls onto the moon’s surface.

Observers in much of Africa, the Middle East, southern Asia and the Indian Ocean region will get an eyeful and full view in the weather will allow. Also we are lucky to see the planet Mars which reaches its opposition, when it will shine at its best in the night sky on the same day.  This month, Mars will be at its closest to Earth since 2003.

How to observe the lunar eclipse?

Unlike with solar eclipses, you don’t need any special equipment to observe lunar eclipses as they are safe to view directly with the naked eye, telescopes or binoculars. Simply step outside and look up toward the moon this July 27th summer night and witness the beautiful deep red glow of the blood moon lunar eclipse.